We are men and women of faith gathered from diverse backgrounds seeking an expression of the church that is fully sacramental-liturgical, evangelical, and charismatic. These three streams converge not in confusion but in unity, with no one stream preeminent over the others: The church that is submitted to the authority of Scripture, as interpreted by the continuing witness of the ancient church and governed by consensus. Our worship is Biblical, Liturgical and Spirit-filled, ancient and contemporary, holy and joyful. We live to show forth God’s praise, not only with our lips but in our lives, by giving up ourselves to His service, and by walking before Him, in holiness and righteousness, all our days. We are committed to advancing God’s kingdom by proclaiming the Gospel to the least, the lost, and the lonely. Read more about our beliefs 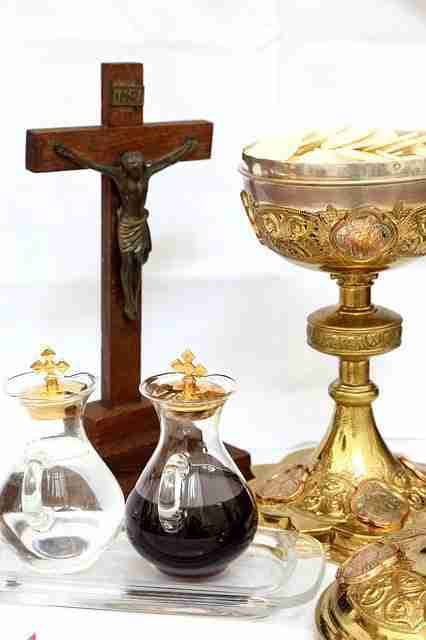 What Our Communion is

A Church fully sacramental/liturgical: At the center of worship is the Sacrament of Holy Eucharist (Holy Communion) which we believe is the real presence of Christ. We celebrate the living historic forms of the liturgies of the church and the seven Sacraments of Baptism, Confirmation, Holy Eucharist (Holy Communion), Confession, Healing, Holy Orders and Holy Matrimony. 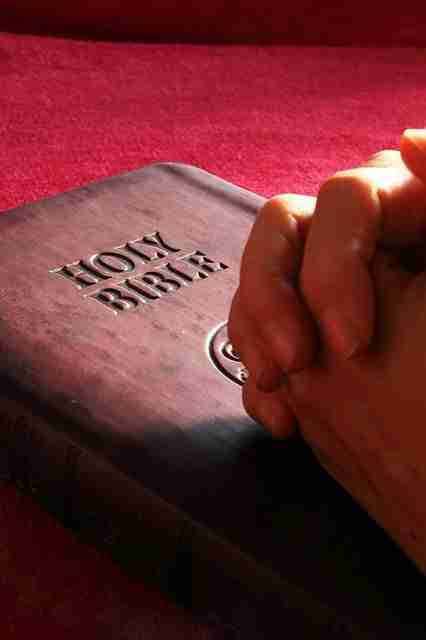 We are a church holding to a high view of the Holy Scriptures of the Old and New Testaments, believing them to contain all things necessary for salvation; nothing can be taught as necessary for salvation that is not contained therein. We are committed to the preaching of the Gospel to fulfill the great commission. We believe that we are saved by grace alone and justified by faith in Christ who is calling us to a personal relationship with Him. 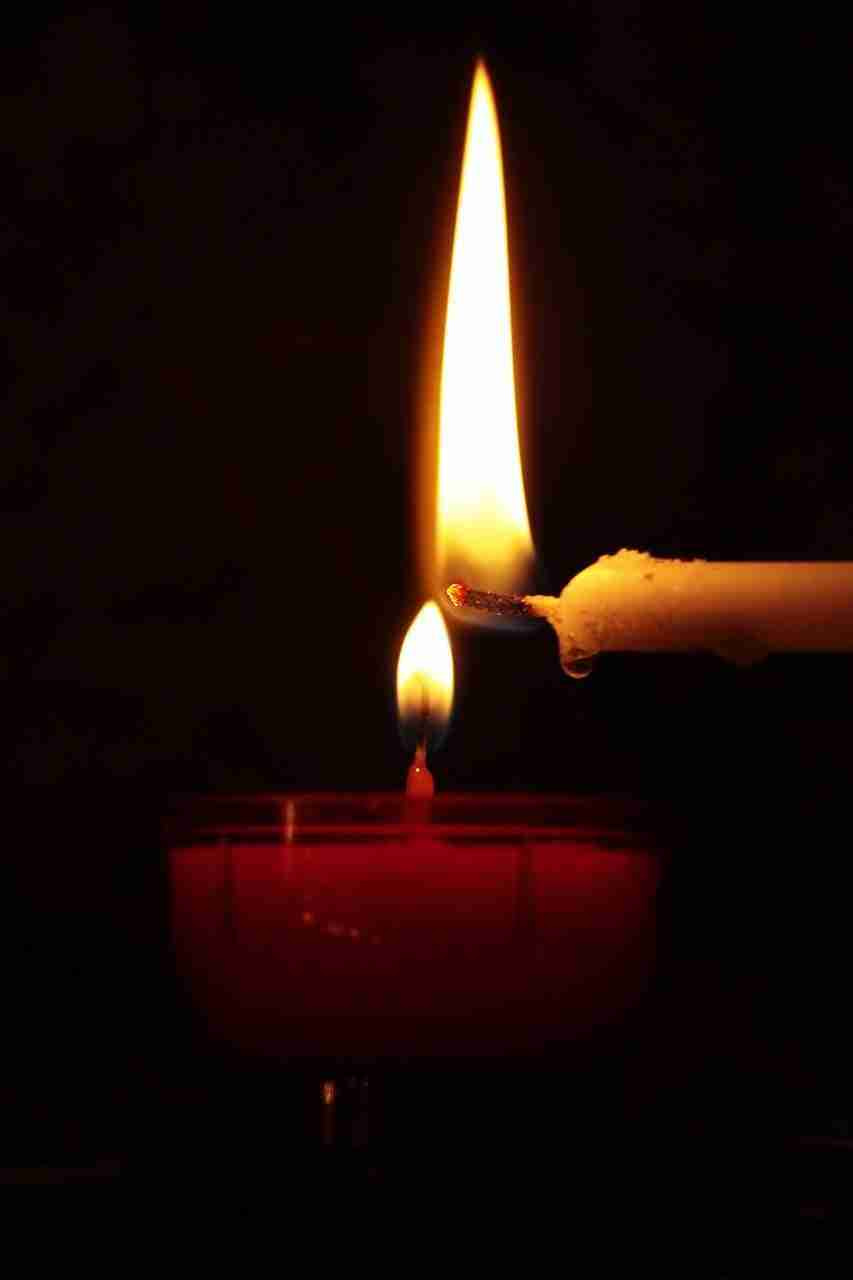 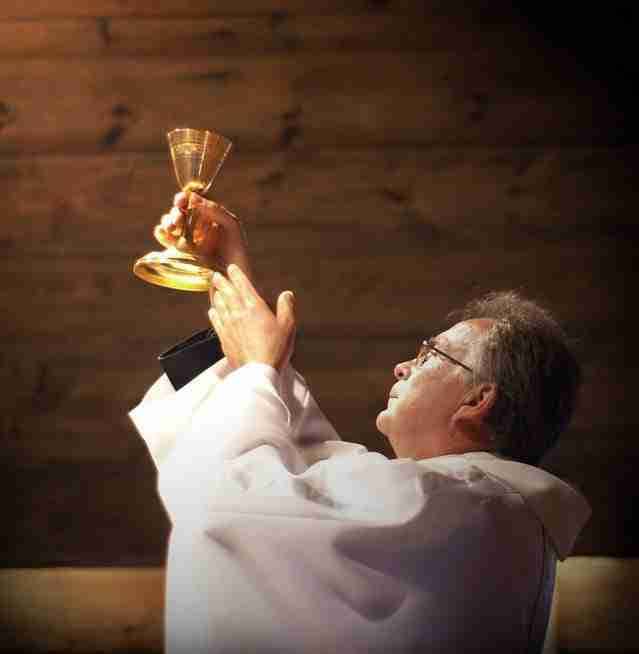 We are a church governed by bishops in apostolic succession who are humbly submitted to the leading of the Holy Spirit and to each other. At all levels of government, we are a house of prayer, desiring to hear the voice of God. Decisions are made in the council upon coming to a consensus. The church is administered by the orders of bishops, priests, deacons, and laity. All baptized Christians are ministers of the church.

While the ICCEC is a relatively young communion, it occupies a position within the crucible of historic faith through both Anglican and Catholic [i.e., Catholic Apostolic Church of Brazil] lines; receiving its apostolic succession through pure lines of undisputed orthodox Christianity. While rooted in the ancient we also believe that the ICCEC has been raised by God to be a new jurisdiction with pillars in the historic, apostolic churches as well as the charismatic and evangelical movements of our own generation. In this respect the ICCEC exists as a “convergence of streams” — a unifier of the liturgical/sacramental, evangelical, and charismatic tributaries of the Church Universal, which flow into the one river, whose streams make glad the city of God, the Holy Place where the Most High dwells” (Psalm 46:4).

The seeds of this convergence movement were planted in May 1977, when a group of evangelical leaders came together to issue a powerful call to all evangelicals to rediscover their roots in historic Christianity. “The Chicago Call,” as it came to be known, was signed by such people as Peter Gilquist, Thomas Howard, Robert Webber, and Jon Braun. Their message–a recovery of our common and apostolic roots for the faithful transmission of the Gospel–became the catalyst and heartbeat for our church.

Today, clergy and laymen of the ICCEC, traveling from their heritage in Evangelical, Pentecostal/Charismatic, Anglican, Roman, and Eastern Orthodox expressions, now have the common vision of making the Kingdom of God visible to the nations of the world. The founding vision of the ICCEC states: We seek to bring the rich sacramental and liturgical life of the early church to searching evangelicals and charismatics as well as carrying the power of Pentecost to our brothers and sisters in the historic churches, all the while providing a home for all Christians who seek an expression of faith that is equally liturgical/sacramental, evangelical, and charismatic.

Uniquely, the ICCEC is not a schism or splinter group from another denomination. The ICCEC is not affiliated with the Episcopal Church USA and is not a break-off of that church.  It was a unique work of God borne into the hearts of dedicated and faithful clergy from a number of denominations (Pentecostals, Baptists, Anglicans, Lutherans, Independent Charismatics, Wesleyans, etc.) who studied, prayed over, and witnessed this need for a house of convergence. They were burdened for a church that not only exercised apostolic authority within a liturgical framework but operated under the inspiration and anointing of the Holy Spirit. On June 26, 1992, Father Randolph Adler was consecrated as the church’s first Bishop and Primate. Who We Are:

We are men and women of faith gathered from diverse backgrounds seeking an expression of the Church that is fully sacramental-liturgical, evangelical, and charismatic; a Church that is submitted to the authority of scripture, as interpreted by the continuing witness of the ancient Church and governed by consensus. Our worship is Biblical, liturgical and Spirit-filled, ancient and contemporary, holy and joyful. We are committed to advancing God’s kingdom by proclaiming the Gospel to the least, the lost, and the lonely. What to Expect When you attend our service you may find us similar in some ways, and different in others, than churches you have already attended.

Get My Church Online
About Us
ICCEC.org